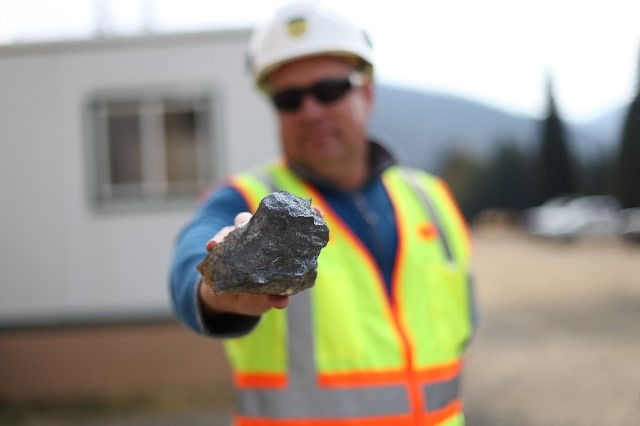 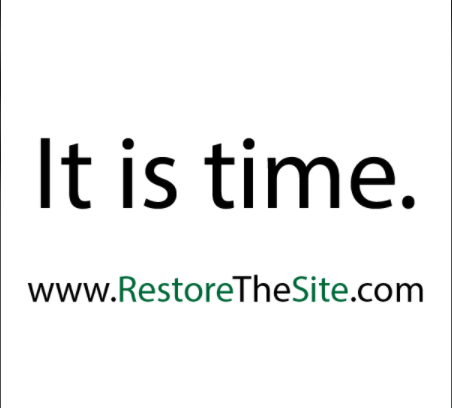 Midas Gold Idaho has located a world-class deposit of gold and antimony at the historical Stibnite Mining District in Northern Idaho, an area that has seen more than 100 years of mining activity. Known as the Stibnite Gold Project, our company is ready to begin our plans for a responsible, modern mining operation that will produce the only domestic source of mined antimony, a mineral central for our national defense and economic independence.

Not only will the Stibnite Gold Project stimulate local economies with new revenues and hundreds of well-paying jobs, but it will create a domestic supply of gold and antimony, two minerals critical for American national defense and which are currently imported from China and Russia. It’s a big problem that has been overlooked. Until now.

Sign our petition below and join Midas Gold Idaho to “Bring American Mining Home” and tell regulators the Stibnite Gold Project is the right choice for our future.

To The U.S. Forest Service:
It is important that you authorize the permits needed for the Stibnite Gold Project, a project designed to utilize responsible modern mining to create Idaho jobs and tap into our desperate need for a domestic source of critical mineral resources.

American dependence on foreign minerals has doubled in the last 20 years according to the U.S. Geologic Survey. This means that in order to have a vibrant economy, build things like satellites, and other technology to keep our country safe, and experience a quality of life we all enjoy, we have to rely on outside nations. The Stibnite Gold Project is desperately needed as it will be the only domestic source of mined antimony in the country.

The Stibnite Gold Project will also generate hundreds of well-paying jobs and significant tax revenue to local communities. Independent estimates show the company will generate $86 million in state taxes over just two decades. The economic benefits tied in with the environmental restoration of the site provide a win-win for the citizens who live in the surrounding communities, the state and the general population.

The company has studied this area for nearly a decade and it is time we bring mining back to the U.S. I encourage the USFS to permit Midas Gold Idaho’s project as outlined in Alternative 2 of their Plan of Restoration and Operations.
Sincerely,
[Your Name]
Less