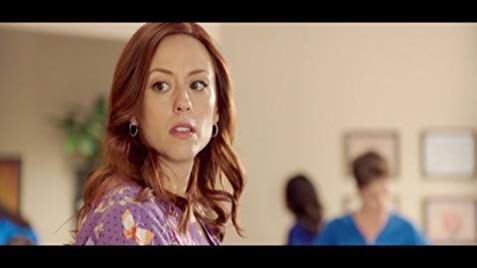 The film Unplanned made some powerful statements regarding the darkness of Planned Parenthood as a business, the aftermaths of abortion, and a journey of self-forgiveness. After seeing the film, I feel that this film is more deserving of a PG-13 re-rating or at least having about 10 seconds edited for a PG-13 (the former preferred).Although there was some blood, it's still not as violent as other R-rated films, isn't profane, has no sex scenes, etc.The big R is likely a result of censorship and anti-free speech supporters wanting to silence filmmakers who just want to make an impact or send a strong message to moviegoers. Twitter's ban on promoted ads for the film is actually very unfair as well since ads for other films are always edited anyway.Unplanned has been mistreated by many groups, and this petition is to show support for the film.

To Pure Flix, MPAA:
The Unplanned film received an R rating in spite of the film being very tame compared to other films. This Petition is for a PG-13 Unplanned and to support filmmakers who just want to make an impact or send a strong message to the audience around the world.
Sincerely,
[Your Name]
Less