Congress and the President. : The Benghazi 4 Memorial 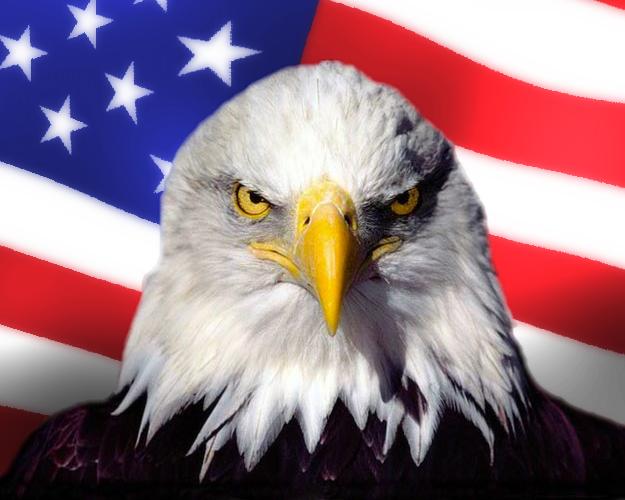 On Sept. 11, 2012, four brave Americans died at the hands of terrorists in Benghazi, Libya. We can honor their lives by erecting a memorial in their memory and for the family members of those fallen . As time passes we tend to forget about those lives so tragically lost that fateful night.

Under such grave odds these four men held strong and showed strength and courage under adversity, yet their lives were lost forever.

We, the undersigned believe that these men should be remembered with a memorial built to honor their valor and selfless service to America! And that no American will ever be left behind or forgotten.

1. U.S. Ambassador J. Christopher Stevens
2. Information management officer Sean Smith
3. Navy SEAL Tyrone Woods
4. Navy SEAL Glen Doherty
To Congress and the President.:
I am writing this letter to bring to your attention something that I/we believe is necessary to be addressed by the United States Congress and the President of the United States . That it would be greatly appreciated if you, the above mentioned could take this request by the people of the United States into consideration, to pass legislation funding in a chosen (future) location of Washington D.C. to erect a Memorial honoring these four heroic men who died Sept .11. 2012, Christopher Stevens, Sean Smith, Tyrone Woods and Glen Doherty for their service and valor to our great Country.. We thank you for your time and consideration of this petition and on behalf of all the citizens of the United states of America who hope that someday this Memorial ' The Benghazi Four' could come to fruition!
Sincerely,
[Your Name]
Less
Feedback on this petition?
Top