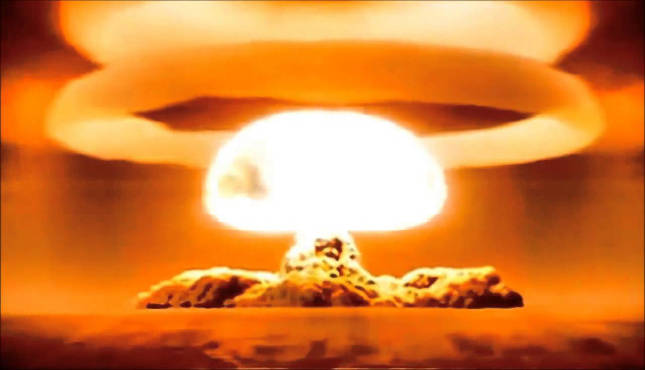 In the media circus surrounding the Iran nuclear deal, let’s be clear who we are negotiating with. Iran remains deeply hostile to America and is committed to the destruction of Israel.

This is a country that is currently holding an American pastor, journalist, and US Marine hostage and refusing to release them. These American citizens are being abused in Iranian prisons under the authority of the same government officials the President and his advisors are sitting next to at the bargaining table.

Does this make you angry? It should.

We’ve all seen the footage of Iranians burning flags and yelling “Death to America!” In fact, the Ayatollah said “Death to America” during the nuclear negotiations! Why should we trust a country that hates us to uphold their end of any deal we make with them?

Iran is a part of the problem in the Middle East, not the solution. Iran is one of the largest state-sponsors of terror in the world. We should not negotiate with terrorists!
To Congress:
Don’t let President Obama allow Iran to build nuclear weapons. There is too much at stake.
Sincerely,
[Your Name]
Less
Feedback on this petition?
Top