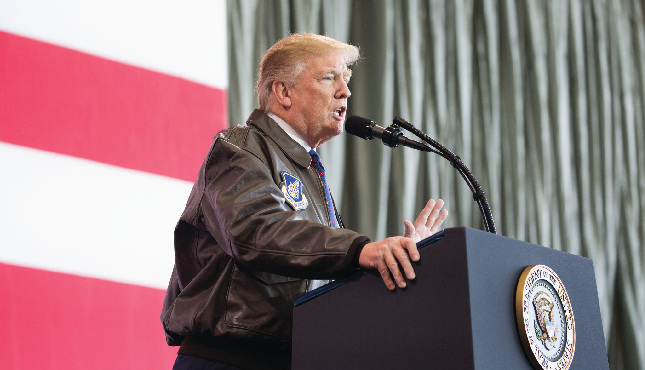 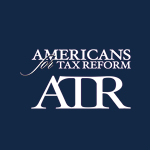 Petition By:
Americans for Tax Reform
This petition is now closed.
SHARE

Republicans in Congress have heeded President Donald J. Trump’s call for tax reform, tax cuts, and jobs—but we need YOU to keep the pressure up to turn action into law. As Congress faces a barrage of Swamp lobbyists trying to block reform, your support will strengthen their resolve!

Sign our petition NOW to tell your elected officials you support tax reform because:

Sign now to tell your official to support the president’s push for cutting taxes!
To Congress:
As your constituent, I urge you to vote for the Tax Cuts and Jobs Act. The tax code is too complicated and burdensome for American families. This plan provides relief for Americans at every income level, increases the child tax credit for families, and simplifies the code so that taxes can be filed on a postcard.

Over the past decade, the economy has become stagnant, and businesses large and small have struggled to compete against foreign corporations or innovate because of the archaic tax code.

Please support final passage of the Tax Cuts and Jobs Act. It will simplify the code, reduce taxes for Americans of all income levels, and grow the economy, leading to higher wages and new or better jobs.

I urge you to keep promises made and vote for this tax reform legislation.
Sincerely,
[Your Name]
Less
Feedback on this petition?
Top