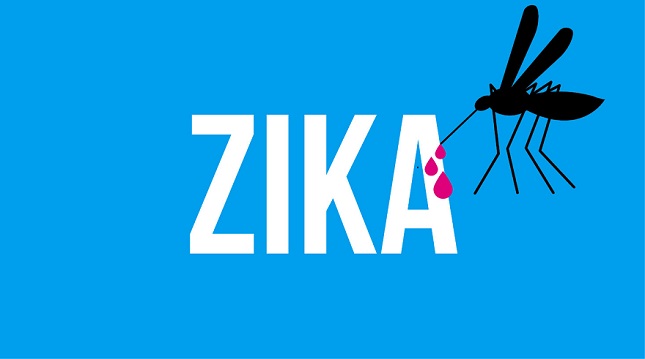 Before the House went on recess, Democrats decided to host a “sit in” to push a gun control bill instead of just voting on bills already scheduled.

One of these bills that got ignored had provisions that could’ve helped prevent the current Zika outbreak in Florida.

Democrats should be ashamed of themselves. While staging a publicity stunt, they put people’s lives at risk by refusing to allow votes on the bills in the docket.

Sign this petition to hold the Democrats accountable for their irresponsible actions that made the Zika outbreak inevitable!

Your publicity stunt did nothing except prevent the House from being able to do their job.

You should be ashamed. We the People vow to hold you accountable for your actions.
Sincerely,
[Your Name]
Less
Feedback on this petition?
Top