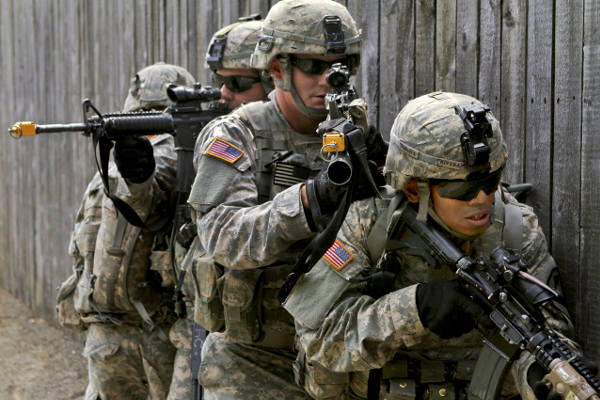 When the federal government shuts down, members of Congress still receive their usual paychecks. Members of the military, however, are expected to work without pay.

To Congress:
During a government shutdown, members of Congress continue to receive their regular paychecks. America's men and women in uniform, however, are told to work without pay. They keep doing their crucially important jobs, knowing that they will not be paid for their work for however long the shutdown lasts.

Thousands of military families live paycheck to paycheck, and the shutdown adds to their financial distress. Meanwhile, each member of Congress gets paid at least $174,000 a year, and they make no financial sacrifice during a shutdown.

The shutdowns are caused by Congress, but military families pay the price. By signing this petition I ask Congress to pass a law stating that they will not pay themselves during a government shutdown, unless they pay our troops, too.
Sincerely,
[Your Name]
Less
Feedback on this petition?
Top