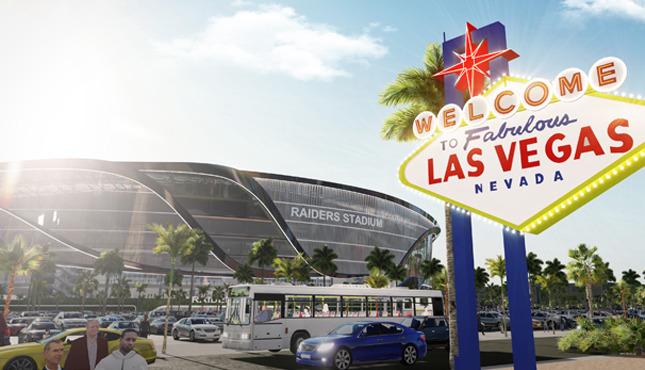 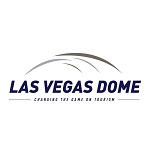 Petition By:
I Support LV Dome
This petition is now closed.
SHARE

Disappointing Vote Against the New Stadium

We came within one vote of potentially losing the chance to create 14,000 new jobs, gain much-needed tax revenue to Nevada, and bring the NFL to Las Vegas.  Just a handful of legislators put it all in jeopardy and they should be held accountable.

To Nevada State Legislators:
As your constituent, I would like you to know how disappointed I am that you voted against the construction of the new stadium and expansion of the convention center.

The Assembly came within one vote of failing to pass the measure, which would have cost Nevada 14,000 new jobs and tens of millions in much-needed tax revenue for education, health care, transportation, and public safety. Your vote opposing the stadium put all that at risk.

This project is critical for Nevada’s economy, as the state has the third highest unemployment rate in the country and needs to stay competitive with other top tourist destinations. The new stadium and convention center expansion will help thousands of Nevadans and provide much needed resources for the state’s budget.

I only wish that you had stood with Nevadans and supported this worthy cause.
Sincerely,
[Your Name]
Less
Feedback on this petition?
Top