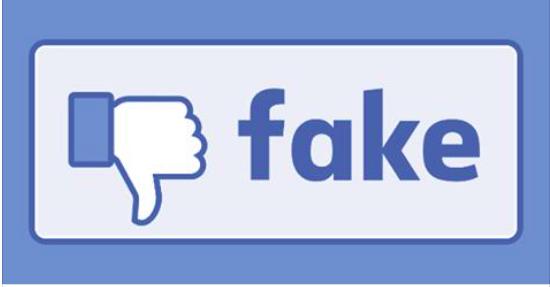 Whereas, Facebook uses the Poynter Institute's global network of fact-checkers,

Whereas, Poynter Institute exerts a strong influence over the media,

Whereas, global fact-checking and the media have been shown to be inaccurate and/or biased,

Whereas, Poynter and global fact-checkers and media derive their funding from non-profit organizations and foundations whose actions undermine the government of the United States,

Whereas, censorship and propaganda are used to control ideas, information and other free expressions of thought in a free society,

We, the customers of Facebook demand that they immediately cease and desist their use of the Poyner Institute's politically biased fact-checking,  stop removing customer posts without due process, immediately stop manipulating news feeds to reflect their political agenda, stop all policies and practices that interfere with the 2020 election, stop removing conservative groups from their platform and allow conservative opposition to Facebook's political views to freely be expressed.

To Mark Zuckerberg:
Dear Mr. Zuckerberg,
We, the undersigned, are aware of the influence Facebook has on opinions and ask that censorship cease immediately . We're troubled by Facebook's recent actions to censor conservative thought. It's noted that no such censorship is occurring for left-leaning thought.

Calls for violence, inaccurate and false information still reside on the left's pages, especially ones that call for the destruction of our Constitution and government to be replaced with a "progressive" form of government.
Regards,
S. Cook Catlin
Sincerely,
[Your Name]
Less