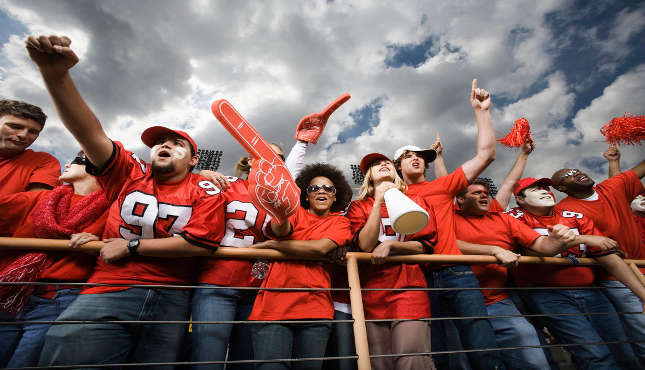 Members of the Maryland State Assembly : Stand with fans like us! 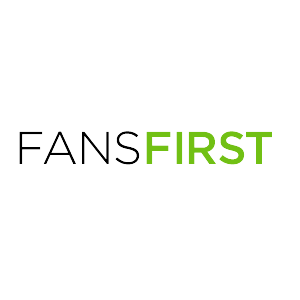 The Maryland State Assembly is considering legislation that would empower professional scalpers who want to buy large amounts of tickets for the sole purpose of reselling them at a huge mark-up, while reducing protections from fraud as well as ticket choices for real fans who want access to face value tickets to actually go see events.

Shouldn’t your Assembly be fighting for YOUR rights?

H.B. 1266 and S.B. 881 would eliminate a fan-friendly ticketing tool that helps protect fans from ticket fraud and prevents scalpers from buying up large amounts of tickets for the sole purpose of reselling them at drastically higher prices.

These bills would also reduce the choices fans have in how to receive their event tickets. If these bills become law, it could put unscrupulous ticket brokers and professional scalpers first in Maryland and push many artists to perform outside the state at venues in DC, Virginia and Pennsylvania where the law better protects their fans from scalpers.

Not a single venue that caters to fans in Maryland supports this legislation because they know the impact it will have on their customers and on the communities they serve.

By signing this petition, you can tell State Representatives and State Senators that you want them to put fans first in Maryland by opposing H.B. 1266 and S.B. 881.

To Members of the Maryland State Assembly:
House Bill 1266 and Senate Bill 881 would give an advantage to unscrupulous ticket brokers and professional scalpers who just want to buy tickets in order to resell them at a huge mark up over real fans who want to buy tickets to actually attend events in Maryland.

These bills would also eliminate choices we have as consumers and protections against fraud that come from ticketing tools currently allowed under the law in Maryland and across the country.

Empowering unscrupulous ticket brokers and professional scalpers at fans’ expense like this could drive artists to perform in venues outside the state, making it harder for us to see our favorite performers and hurting Maryland businesses.

Please stand with fans like us and against unscrupulous ticket brokers and professional scalpers in Maryland by opposing House Bill 1266 and Senate Bill 881.