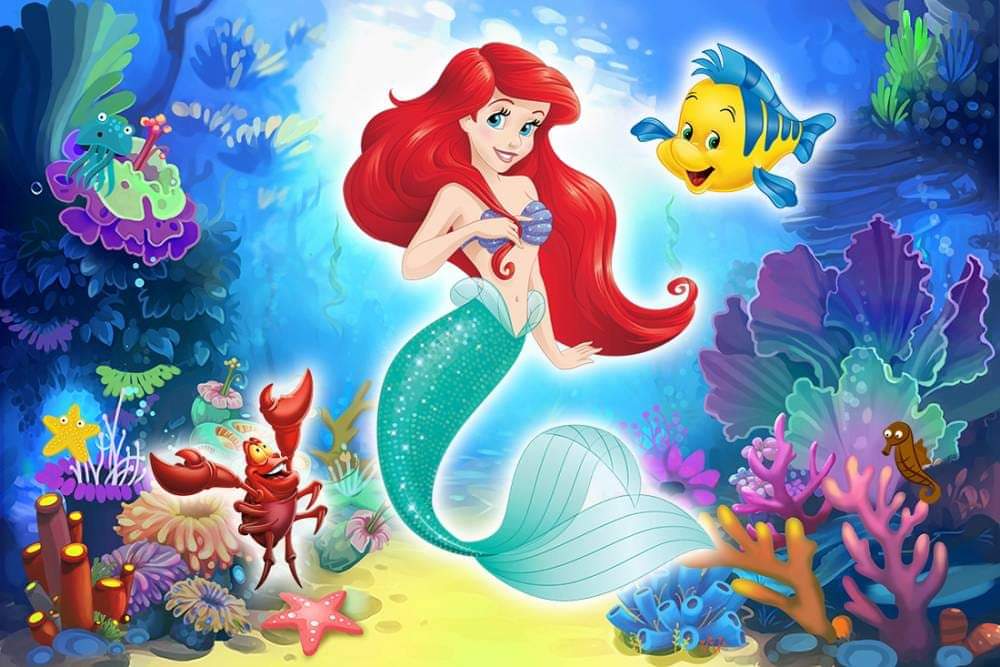 Petition By:
Sher Telissa
This petition is now closed.
SHARE

I shall endeavour to keep this brief:
The world is still reeling from the news that our most famous and beloved ginger/redheaded Disney princess will be transformed via the casting of Halle Balle who does not bear any reasonable resemblance to the original character. As such, we feel the casting is a betrayal of Ariel's original creators, die-hard fans and small children the world over who just want to see the Ariel they already know and love brought to life for the big screen.

This has NOTHING to do with racism. Anyone who wishes to claim otherwise doesn't understand the meaning of the word. I suggest they look it up and stop abusing it. To be honest, I'm also not in favour of the Awkafina as Scuttle, or the supposed Harry Styles as Prince Eric casting either. However, I feel like society has truly hit a low-point over the Ariel casting, as the sort of online and celebrity ridicule that is currently occurring against the parents and children who simply wish to see Ariel's original image upheld is absolutely deplorable, and part of the purpose of this petition is to call that bullying out. Free speech regarding this casting is also under attack in many social media groups and other social activism websites, including change.org which shut down a similar petition by Brit Harper that had close to 15,000 signatures, plus numerous others since then.

Anyone signing this petition is stating they believe Walt Disney Studios/Rob Marshall should either recast Halle Bailey as a supporting character (eg. a friend of Ariel's), OR allow the public to crowdfund a fan-made TLM that all the die-hard fans and obsessed children can be truly proud of (for a reasonable share of the profits). Another option is for Disney to simply rename the upcoming movie and all the associated characters, so as to leave the original ones intact and unchallenged.

We sign this petition sincerely and hope Disney swiftly comes to realise the full impact of their recent casting announcements.
Sincerely,

To Rob Marshall, Walt Disney Studios:
The signatories of this petition respectfully implore Rob Marshall and Walt Disney Studios to carefully reconsider their acting talent selection for the upcoming live-action version of The Little Mermaid. This is a golden opportunity to cast actors who truly suit the roles in every respect (eg. Katherine McNamara for Ariel, Wes Brown for Prince Eric, and Dale Raoul for Ursula). Fans have been waiting a long time to see this beloved animation brought to life faithfully on the big screen. Filming is not scheduled to begin until next year, so there is still time to rectify the situation to everyone's satisfaction. If adjusting or reassigning cast members is unfeasible at this stage due to contractual considerations, please consider changing the character names or allowing fans to crowdfund a fan-made TLM production which would pay royalties to Walt Disney studios. It is my hope our production could also raise funds towards the benefit of underprivileged children via a newly established charity fund.

We truly hope this appeal is met with your genuine consideration.
Sincerely,
[Your Name]
Less
Feedback on this petition?
Top