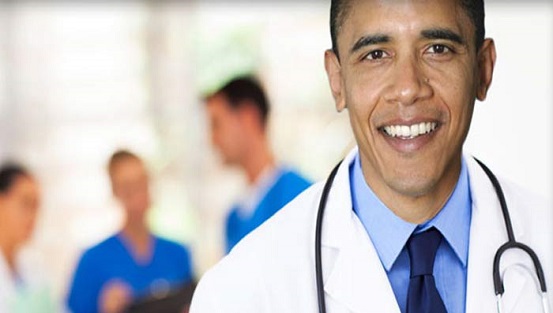 According to the National Federation of Independent Business, 57 percent of the jobs lost would be from small businesses.

The Obama Administration’s objective may have been to target insurers’ pockets, but the costs will be passed to employers and the insured.

The Obamacare health insurance tax (HIT) on employers is estimated to cost 286,000 jobs. This tax must be repealed before more Americans lose their jobs.
Sincerely,
[Your Name]
Less
Feedback on this petition?
Top