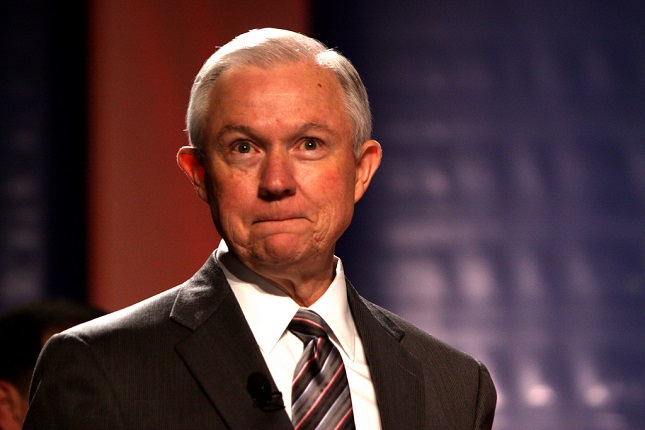 Sessions has proven to be either unwilling or incapable of addressing issues of utmost importance. Uranium One, the Clinton Foundation, James Comey, Trump Dossier, FBI criminality and so much more as most of you know. It is time for him to be replaced.

To President Trump:
I am signing this letter asking you to remove Jeff Sessions as AG. The Attorney General should investigate all of the Obama Administration criminality that took place during his administration. The American people are fed up and I don't see Sessions doing a thing .You have done a great job of making America great again but I feel that you've let us down on this. Your supporters love you and what happened in the previous administration is simply unacceptable to anybody who knows anything. I don't want to just see investigation I want to see Justice for everyone involved including the president who had to have full knowledge of all of this horrible behavior from these criminals. Equal justice under the law!
Sincerely,
[Your Name]
Less
Feedback on this petition?
Top