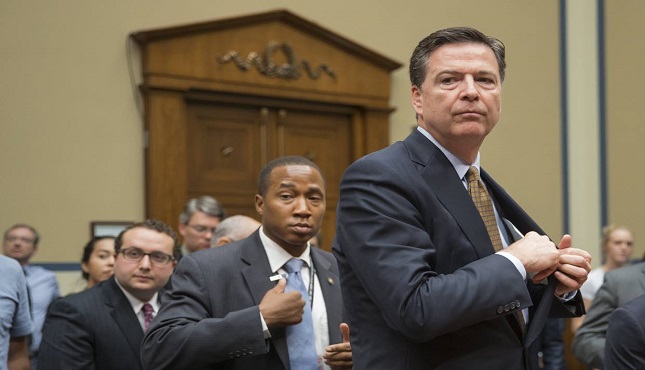 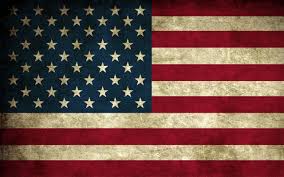 While investigating disgraced former New York congressman Anthony Weiner’s laptop for messages relating to his child sexting scandal, the FBI stumbled upon 650,000 emails that Clinton’s top aide, Huma Abedin, had sent or received through her husband’s laptop. These emails were not reviewed during the first investigation into Hillary’s email server.

It appeared that the FBI finally had evidence proving Hillary Clinton had violated federal laws by mishandling classified information. Comey’s letter stated, “the FBI has learned of the existence of emails that appear to be pertinent to the investigation.”

Two days before the election, Director Comey announced that the FBI had reviewed all of the recently-discovered emails, and that Hillary Clinton would not be charged.

If there is no evidence of criminally activity in the 650,000 emails, the FBI should release the emails for the American people to see.

To FBI Director James Comey:
Your handling of the Clinton email investigation has lead both sides of the political divide to seriously question your judgement. By releasing the 650,000 emails, you can help restore public trust in the FBI.

According to the Federal Records Act, all government employee’s emails are meant to be public record. We are not asking for a breach of protocol; we are asking you to uphold the government rules that the State Department ignored.

Since you claim that nothing in the 650,000 emails implicates Clinton in any wrongdoing, we ask that you release them to the American public so that we can judge for ourselves.
Sincerely,
[Your Name]
Less
Feedback on this petition?
Top