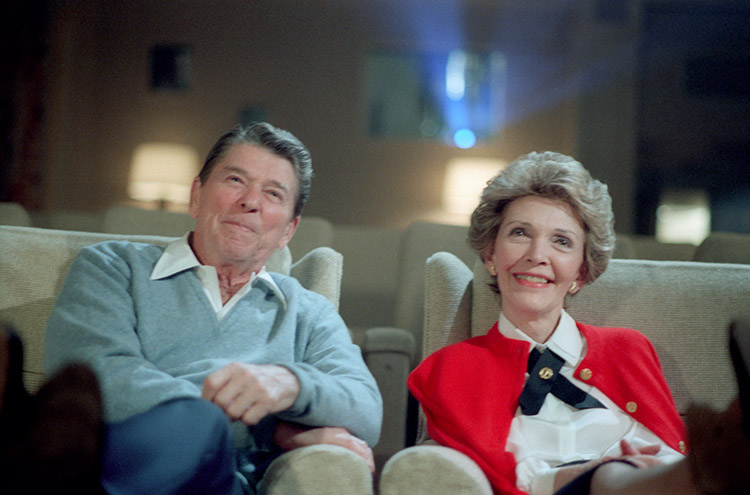 The Academy of Motion Picture Arts and Sciences : Award an Honorary Oscar to Ronald Reagan 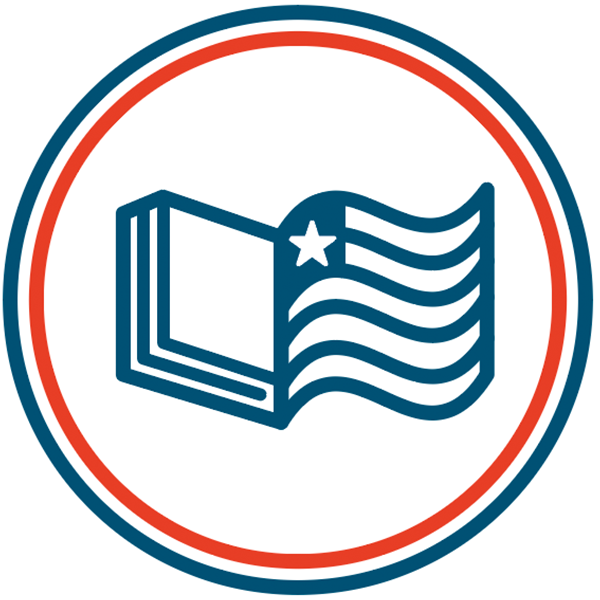 I worked for Ronald Reagan for more than ten years, and recently revisited my memories of this great man while working on my book, Movie Nights with the Reagans.  One of the few regrets I ever heard him utter was that he never felt he got the recognition he deserved from Hollywood.  As the Oscars approach, please join me in this effort to get President Reagan this official honor that is long overdue.

To The Academy of Motion Picture Arts and Sciences:
I urge you to award a posthumous Honorary Oscar to a member of the filmmaking profession who changed the world: President Ronald Reagan. In Hollywood, Reagan appeared in over fifty films. His 1942 drama King’s Row was nominated for Best Picture. His fellow actors twice elected him to fight for their interests and wellbeing as president of the Screen Actors Guild (SAG). As President, he never forgot the lessons of his Hollywood years and often spoke lovingly of what he called “the motion picture business.”

Yet according to his longtime aide Mark Weinberg, Reagan began to feel toward the end of his life that that love was not returned – that there was no desire among the moviemaking community to recognize that one of their own made it to the nation’s highest office.

“You would think that after what I’ve done, being the only one from that profession to do so,” Reagan told Weinberg, according to his book Movie Nights with the Reagans, “they would commemorate it in some way. But I guess their political agenda has taken over good manners.”

The Academy has the power to grant Honorary Oscars at its discretion, and has issued awards posthumously in the past, in some cases decades after the recipient’s death. At a time when our country is divided and Hollywood is riddled with scandal, putting politics aside and recognizing this great actor and statesman – admired as a gentleman even by his opponents – would set a shining example and right a great historical wrong.
Sincerely,
[Your Name]
Less
Feedback on this petition?
Top