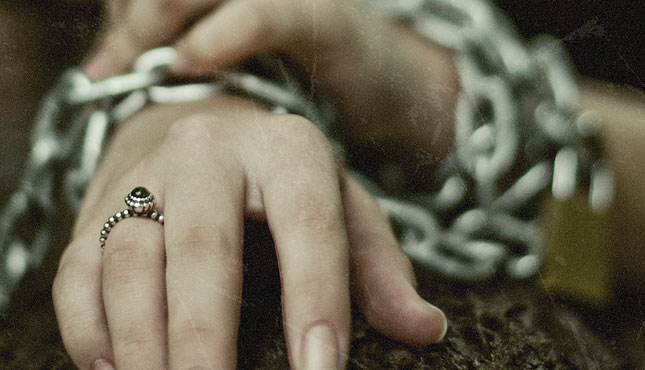 Please work together and put partisan bickering aside in the best interest of helping victims of human trafficking. This issue is too serious to filibuster help for women and children who have been exposed to atrocities and violence while enduring the nightmare of forced labor, exploitation and abuse.