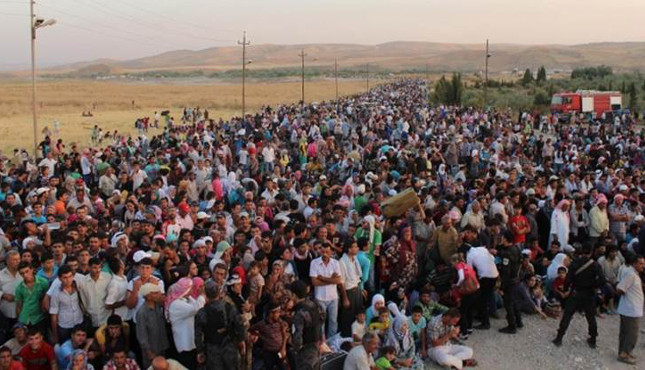 Obama : Provide aid to the victims of ISIS 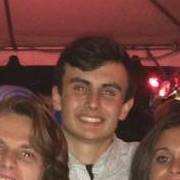 Too long has ISIS reigned in Syria and Iraq! This terrorist group has caused hundreds of thousands of people to flee their homes and it brings extreme security risks to governments all around the world, including the United States. The U.S. should take a lead role in providing humanitarian and military aid to the region by trying to bring down this terrorist threat.

It’s about time that President Obama (as our COMMANDER IN CHIEF) makes a new plan to help this war-torn region by providing security and humanitarian aid to the people of Iraq and Syria.  This would include speaking at the UN to push a REAL coalition in order to put more peacekeeping troops in the region in order to protect the civilians fleeing this area, have the UN start an embargo on any oil or other resources coming from this region (in order to cut off ISIS bank role),  and lastly increase humanitarian UN funding to help both the refugees and the refugee camps.

The situation in Syria and Iraq continues to deteriorate. All of these are peaceful ways that will ensure peace to this unstable region.  Action is needed now to stabilize the region and defuse the immigration crisis that has swept through Europe and threatens the U.S.  Inaction now will lead to refugees at our own borders later.

To Obama:
Act NOW to stabilize the Greater Syria Region by providing humanitarian and military aid!
Sincerely,
[Your Name]
Less
Feedback on this petition?
Top