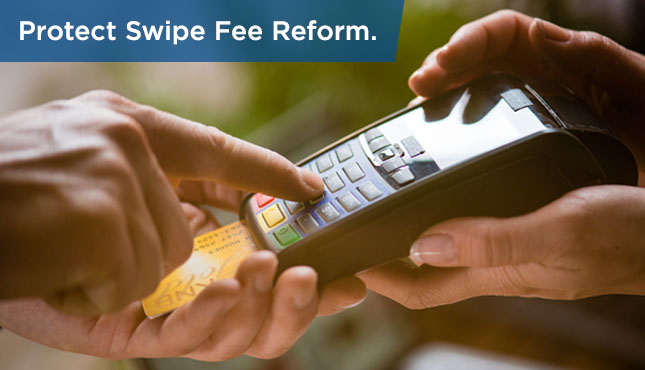 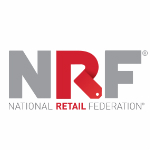 Under the Durbin Amendment, banks can charge as much as they like for debit card swipe fees as long as the amount is set independently and competitively. Those who refuse, however, are subject to a limit that has cut the high, monopolistic fees roughly in half.

Surprisingly, not a single major bank has taken advantage of this opportunity to compete. While all have lowered their fees, each continues to charge the same as the others. Consumers have saved about $6 billion a year because lower swipe fees mean lower prices. But the opportunity for competition has been squandered.

Now, banks are asking Congress to repeal the Durbin Amendment so they can go back to unencumbered price-fixing swipe fees at ever-higher levels. Doing so would mean higher prices for shoppers. Worse yet, a chance to replace a rigged market with competition would be lost.

It's time to tell Congress a vote to repeal the Durbin Amendment is a vote against competition. If you think banks should compete, sign our petition.

To U.S. Congress:
For years, big banks price fixed the "swipe" fees merchants are charged when shoppers use debit cards to make a purchase, driving up consumer prices by hundreds of dollars a year. Congress finally said "enough" in 2010 and passed the Durbin Amendment, which told the biggest banks they would face a limit unless they agreed to set the fees independently and competitively. So far, virtually none have, even though they could charge as much as they like if they would simply compete.

Now, big banks want to go back to price-fixing debit swipe fees at ever-higher levels by repealing the Durbin Amendment. I disagree. Rather than giving up on competition, banks should be required to disclose their debit and credit card swipe fees so consumers can see the true cost of paying with plastic — more than $50 billion a year.

Competition is one of the key principles of our economy's free market system. Please do not allow it to be sacrificed on the altar of big bank greed. Vote no on Durbin Amendment repeal.
Sincerely,
[Your Name]
Less
Feedback on this petition?
Top