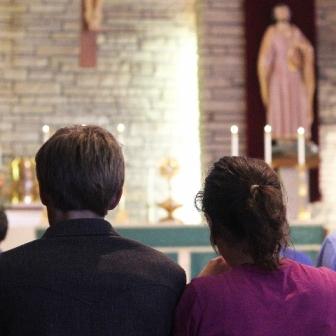 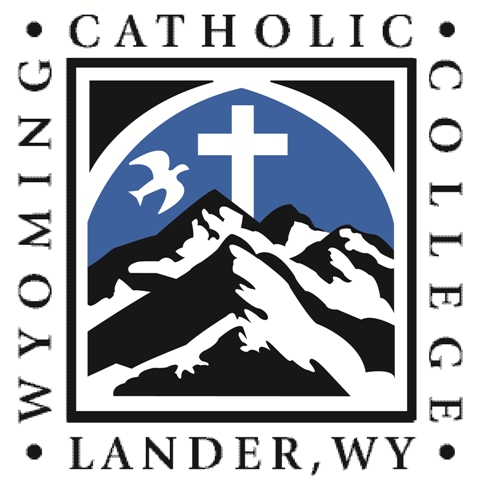 On June 26, 2015, a narrow majority of the Supreme Court of the United States legalized same-sex marriage.  By doing so, the Court impinged upon the free speech and religious freedom of Americans who believe that marriage, by definition, is only between a man and a woman.  The First Amendment of the Bill of Rights declares that “the United States Constitution prohibits the making of any law respecting an establishment of religion, impeding the free exercise of religion.”  By forcing churches, bakers, florists, and others to participate in same-sex marriage, the government is “impeding the free exercise of religion” and must be checked.

Here at Wyoming Catholic College, the danger is that the government will demand that we hire those in active, same-sex relationships, provide catering services to same-sex weddings, and alter the teaching of our faith to our students.

With this decision looming and with numerous cases all over the country, Representative Raul Labrador of Idaho introduced the First Amendment Defense Act, which would prevent the government from punishing those who exercise religious beliefs that the narrow majority of the Court did not protect.  The text of the act reads, “The Federal Government shall not take any discriminatory action against a person, wholly or partially on the basis that such person believes or acts in accordance with a religious belief or moral conviction that marriage is or should be recognized as the union of one man and one woman, or that sexual relations are properly reserved to such a marriage” (H.R. 2802).

Wyoming Catholic College strongly encourages you to sign the petition in support of this proposed law, as it would protect our faith-based education—as well as your own rights to conscience, worship, and free speech.

To Congress:
We urge you to pass the First Amendment Defense Act (H.R. 2802). The First Amendment of the Bill of Rights guarantees that citizens’ natural rights to conscience worship and free speech be protected. Given the recent Supreme Court decision on marriage, as well as threats from the government about complying with the redefinition of marriage—in spite of citizens’ religious beliefs—this bill is necessary to protect the rights of people of faith.
Sincerely,
[Your Name]
Less
Feedback on this petition?
Top