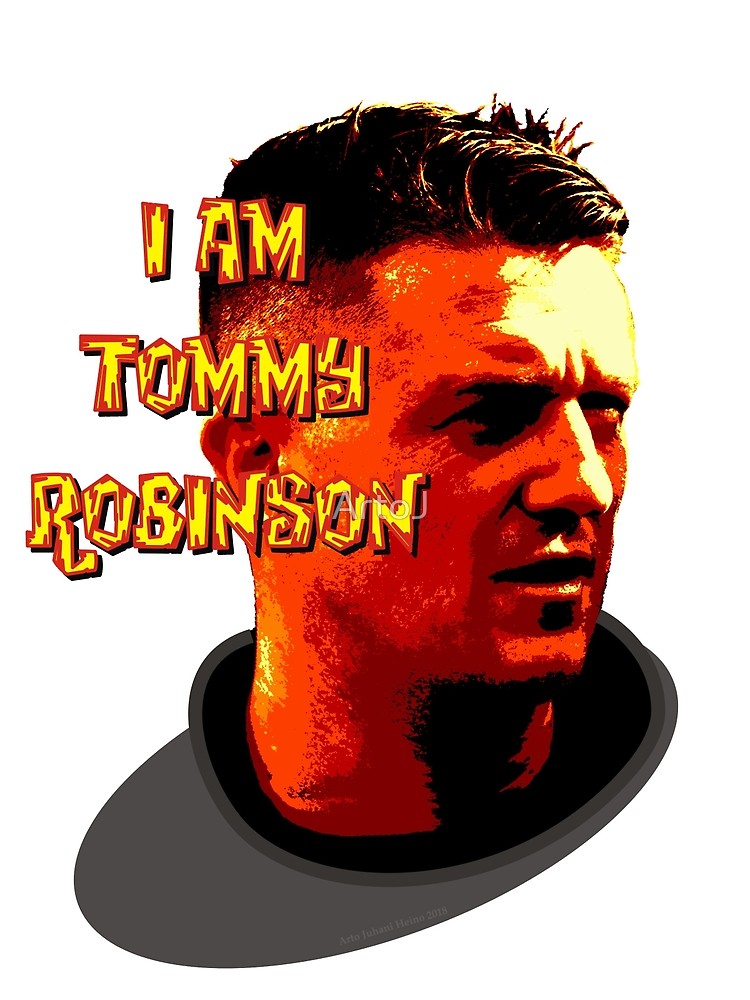 They have tried to silence Tommy before when they threw him in prison.  Now, they are trying to silence not only him - but ALL OF US, TOO.  Tommy Robinson's de-platforming from Facebook is wrong.  Facebook has systematically de-platformed anyone who wants to discuss or disseminate information about the consequences of "open borders" policies.  Tommy Robinson is not a racist, as he is often referred to, nor is he far-right.  He is simply a journalist wanting to discuss the Islamization of his country and its affects on British culture.  While we understand that Facebook is not a government entity, thus regulated by First Amendment "Freedom of Speech" laws in the US, Facebook is an entity that has received over $333M in government subsidies from the US Government since 2010.  By accepting government funding, Facebook has clearly blurred the lines between being a private or a government identity, and triggered questions about which rules should apply to them.

Facebook is also the largest platform in the world for the public to assemble.  The First Amendment of the United States Constitution guarantees the right of the people to peaceably assemble.  By de-platforming Tommy Robinson, Facebook has not only silenced his voice, but they have also silenced the voices of the thousands of people who support him and who choose to peaceably assemble every time he starts a live feed.  Most of his live feeds have had well over 10,000 supporters viewing them and interacting, not to mention the thousands of people who assemble to view them later.

Many of his supporters who share his YouTube videos or who show support for him in their Facebook feeds are also being banned. Facebook is trying to claim that Tommy Robinson is guilty of hate speech.  He is not.  Nor are we!  Talking about policies that are changing the culture of Western countries is not hate speech and should never be banned nor forbidden.
Please sign this petition and let Mark Zuckerberg know that you vehemently disagree with Facebook's decision to de-platform Tommy Robinson.  FURTHER,  YOU CAN SHOW YOUR DISAGREEMENT BY:

UNTIL TOMMY ROBINSON'S FACEBOOK ACCOUNT IS FULLY RESTORED.
Thank you for taking the time to read this and for letting your voice be heard.
Stand Fast.

We, the supporters of Tommy Robinson, respectfully request that you revisit your decision to de-platform Tommy Robinson from Facebook. Although you and the staff at Facebook may not agree with his views and may even be offended by them, he is neither a racist nor a far-right radical as he is often depicted by left-leaning media. He is simply a journalist highlighting the consequences of "Open Border" policies and the changes he is seeing in Britain. The truth, while it may not always be pleasant, should always be the goal of any journalist. We believe Tommy Robinson embodies this goal - even at the risk of personal peril to himself.

We believe that since Facebook participates in government subsidies the lines are blurred between whether or not Facebook should be allowed to limit free speech. Government entities are not permitted to prohibit free speech nor are they permitted to prohibit the right of the people to peaceably assemble. Facebook is the largest venue on the planet for people to peaceably assemble, so taking away that right from Mr. Robinson (as well as the rights of the many who support him and wish to assemble with him during his Facebook live feeds) is improper, in our opinion.

We are aware that Facebook is biased against conservative voices - our voices. We are aware that Facebook is trying to silence us. It is our hope that you will reconsider your decision to de-platform Tommy Robinson and will reinstate his Facebook account immediately so that freedom of speech may continue on Facebook. If you truly are concerned about the truth, your decision should be an easy one.
Sincerely,
[Your Name]
Less
Feedback on this petition?
Top