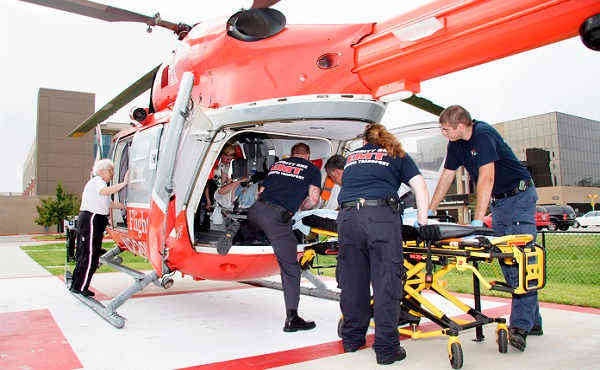 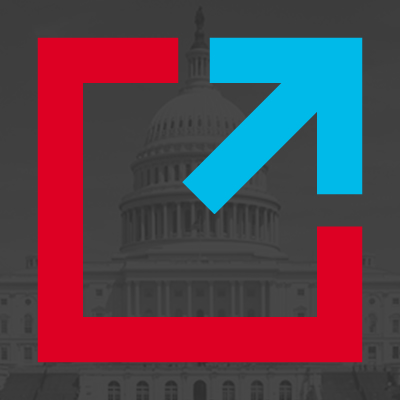 Crowdfunding sites like GoFundMe allow people to donate money to friends and strangers. Many crowdfunding pages are created to raise funds for medical expenses, unexpected family emergencies, and other life traumas.

You can imagine the surprise, then, when a crowdfunding recipient – who discovered she had cancer after being airlifted to a hospital after a car crash – found out that the IRS wanted her to pay $19,000 in back taxes on the donations she received. The IRS has also tried to squeeze taxes from a Florida couple who received donations after one of the spouses suffered a heart attack.

To IRS:
Crowdfunding is a lifeline for people facing disasters like catastrophic illness or displacement from their homes. While crowdfunding can be used for a wide variety of purposes, the recovery efforts are specifically about charity – not padding someone’s income.

Funding for relief efforts should be treated as what they are: charitable donations. The IRS should not tax that money as income. When someone’s life has been turned upside down and they must depend on the goodwill of strangers to make ends meet, they do not need the government to skim off the top of that money and stick them with another huge bill to pay.

As crowdfunding gains in popularity each year, the tax rules surrounding it will only grow in importance. We ask you to establish a policy that treats disaster and medical crowdfunding as donations, not income.
Sincerely,
[Your Name]
Less
Feedback on this petition?
Top