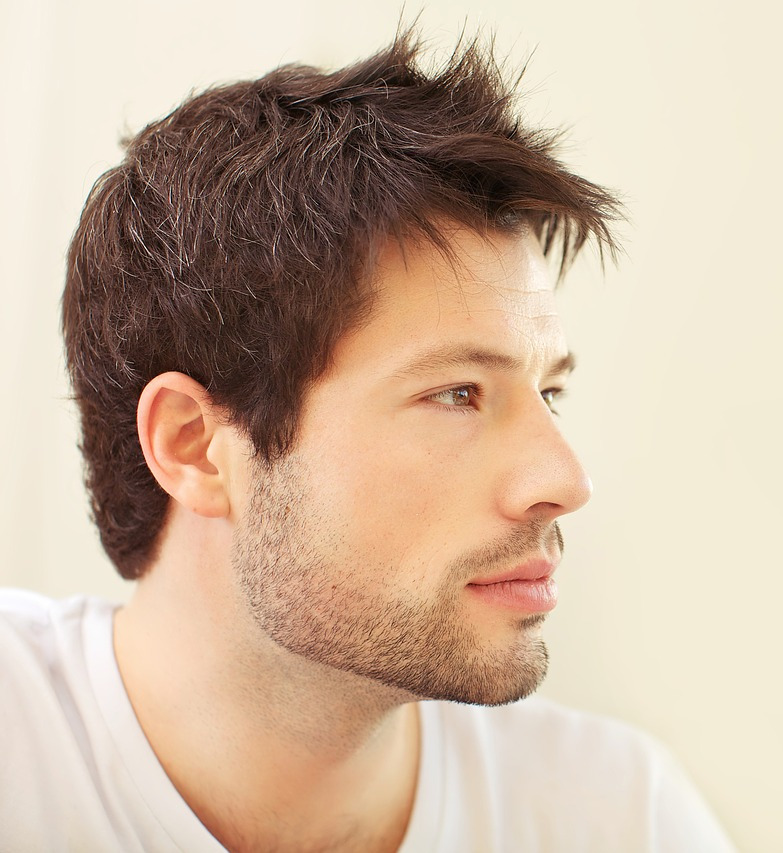 A Petition by MassResistance Nebraska
As a Public Utility, OPPD has a duty to represent all within its service territory, not taking political stands that isolate and divide the citizens of Nebraska. Especially now in 2020 we need more unity and cohesion. According to the oppd.com website, "Public power utilities are responsive to the needs and desires of their customers and the communities they serve." Yet multiple requests have been made to OPPD President Tim Burke to take down the LGBTQ Flag, and he has refused to listen to his constituents.
The Homosexual Rainbow Flag represents only a specific subset of those who are forced to pay OPPD for electricity, and discriminates against those who do not follow this demonstrably harmful and destructive lifestyle. Flying a flag is a specific action that infers an organization (including you, the OPPD customer) condones, supports, and adheres to a particular worldview. Because that is definitely not the case, the flag should be removed from the OPPD flag poles and not flown again in the future.

To OPPD President Tim Burke:
The Rainbow Pride Flag does not stand for me or values I hold. It is not inclusive or represent the diversity of your customers. OPPD should not be taking political stands, which is what that flag represents. As a ratepayer of your organization, I respectfully request you take it down and do not fly it in the future. Thank you.
Sincerely,
[Your Name]
Less