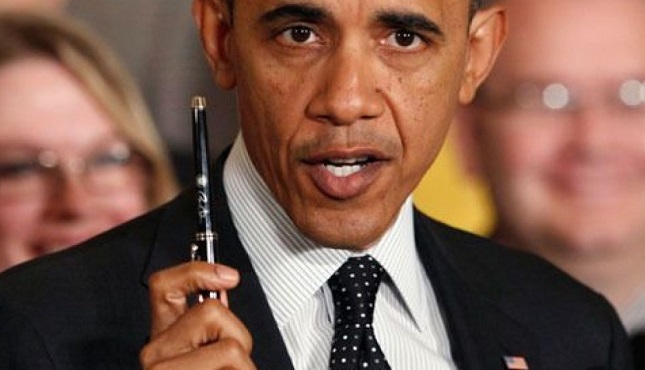 President Obama’s unconstitutional amnesty for illegal aliens is wrong—every grassroots conservative organization opposes it along with a majority of the American people.

In fact, it is so wrong, that 25 states have filed a lawsuit challenging the constitutionality of the President’s immigration action.

It’s time for Congress to address the dangerous precedent set by this executive amnesty. Obama has threatened to take the law into his own hands at every turn. Congress must protect our constitutional separation of powers—and take action against the President’s illegal power grabs.

We, the undersigned, believe that the President acted against the law, rather than enforcing existing immigration laws, to the detriment of the American people. He should be held accountable for this.

Please consider legislation that would permit litigation of the President’s unconstitutional executive amnesty so that this case can be heard in the court of law and the will of the American people is not ignored.
Sincerely,
[Your Name]
Less
Feedback on this petition?
Top