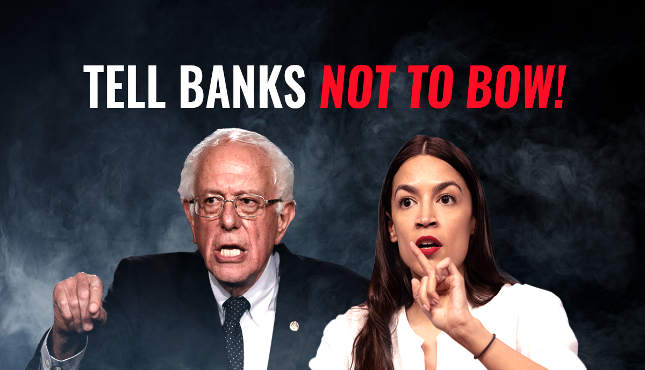 US House of Representatives : Hold banks accountable for bowing to liberal pressure! 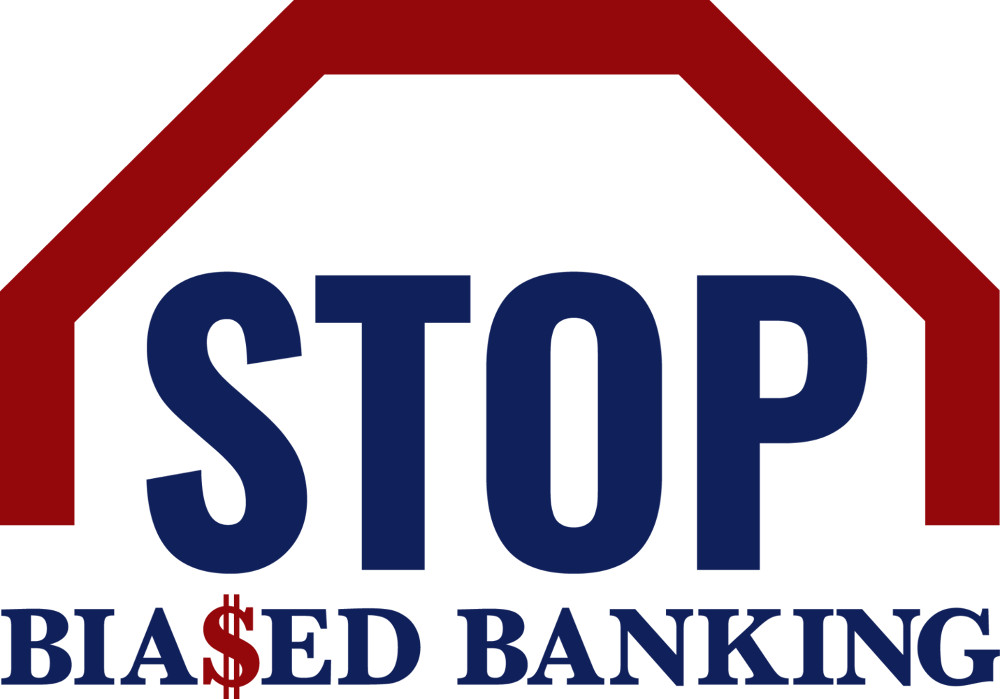 Liberal extremists like Bernie Sanders and Alexandria-Ocasio Cortez (AOC) can’t get their socialist agenda through Congress, so they’re bullying big banks to do it for them. They’re waging a left-wing pressure campaign demanding banks to stop financing industries that support your basic American rights. If we don’t push back now, there’s no telling what they’ll go after next.

We must put an end to this liberal madness.

Thankfully, the fight to end banking discrimination is making progress.On December 20, Senator David Perdue and 14 other Senators expressed their concern over banks withholding services from lawful industries to enact left-winged social change. By signing the petition, you can thank your senator for standing up against these harmful financial practices, and ask for immediate review of these unsavory business practices - something that has gradually increased since the Obama administration.

Stop Biased Banking will be watching and acting, and we appreciate your participation in keeping up the fight to eradicate banking discrimination.

To US House of Representatives:
I am tired of politics creeping into every area of our lives, including recent liberal efforts to pressure banks to cut off companies the left doesn't like. The OCC’s current official policy on overseeing banks clearly states, “The Agencies will not tolerate lending discrimination in any form.” Yet, we continue to see big banks getting away with doing just that in low- and middle-communities. When you’re assessing the Community Reinvestment Act during this week’s House Financial Services Committee hearing, I urge you to demand this injustice be addressed. Our basic rights depend on this. Your effort will not go unnoticed, and I hope that with your continued help we can put an end to financial discrimination and protect our basic American rights.
Sincerely,
[Your Name]
Less