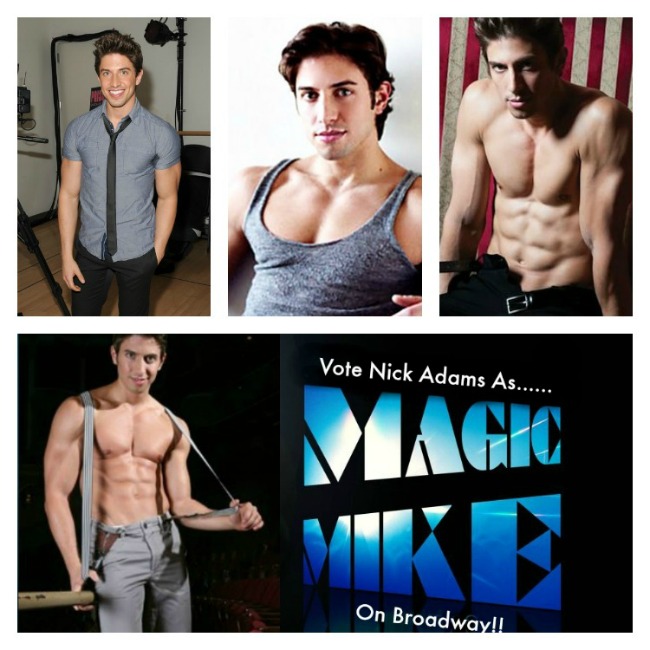 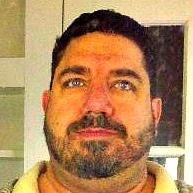 Channing Tatum, Star and Producer behind the popular "Magic Mike" movies, has announced they are looking to bring the franchise to Broadway.  While details are still being worked out, the search for a lead needs to go no further than Broadway veteran performer Nick Adams.  Adams has been in numerous Broadway productions and touring companies, including originating the role of Adam/Felicia, on the acclaimed Broadway run of "Priscilla, Queen of the Desert."  Besides having the acting chops, the voice, and the dance moves to make it work 8 shows a week, He keeps his body in perfect shape, something even Channing himself might find impressive.  Adams would have crossover appeal to many audience demographics and having just finished an amazing run touring "Wicked" as Fiyero, might possibly have some time to help workshop and recruit other Broadway pals.

Support this fine actor and this potential huge Broadway production of "Magic Mike," and get Channing Tatum and his producing partners to take notice of this multi-talented performer and certified Broadway Star.
To Channing Tatum:
Hey Channing,

We hope that you are successful in transitioning your hit movie, "Magic Mike" into a huge Broadway Blockbuster. We the signed on this position, would like to make your lead casting a whole lot easier. We highly recommend Nick Adams, a Broadway veteran and fantastic performer, who would be terrific in originating this role.

He has originated the role of Adam/Felicia in "Priscilla, Queen of the Desert," as well as starring roles in Chorus Line, and more. He has also headed tours in "The Little Mermaid" and "Wicked." Besides his talent in acting, singing and dancing, you will find his body the perfect match for this type of roll. Good luck in your pursuit and please audition and then hire, Nick Adams.
Sincerely,
[Your Name]
Less
Feedback on this petition?
Top