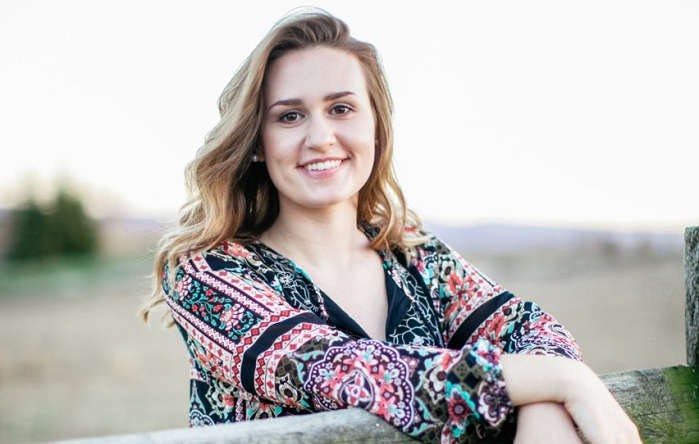 Heritage Academy suspended Maddi for two days and stripped her of her leadership positions. Worst of all, the school will not allow her to walk at graduation on June 2nd.

Maddi broke the code of conduct and fully admits her mistake. She could have covered up her mistake with a tragedy, by getting an abortion. The school would have never known (and neither might her parents, since Maddi is 18). Instead, Maddi chose life for her child, and is now being punished for it.

If the school wants to encourage young single moms to choose life, it should not punish Maddi so severely. Students for Life of America president Kristan Hawkins said of Maddi, “[s]he made the courageous decision to choose life, and she definitely should not be shamed.”[1] Forgiveness and grace are also Christian values, and Heritage Academy could demonstrate them now by allowing Maddi to walk at graduation.

To Administrators of Heritage Academy:
By preventing Maddi Runkles from walking at graduation, you are setting an example of punishing single moms for choosing life. Maddi has already been dealt a two-day suspension and resigned her leadership roles. Has she not been punished enough?

If young women see that this is how you treat people who choose life – shutting them out of important life events – they’ll see in comparison that having an abortion in secret would spare them your punishment.

This is not what we, nor what we imagine you, would want. Therefore, we are calling on you to allow Maddi to walk at graduation with her class on June 2nd.
Sincerely,
[Your Name]
Less
Feedback on this petition?
Top