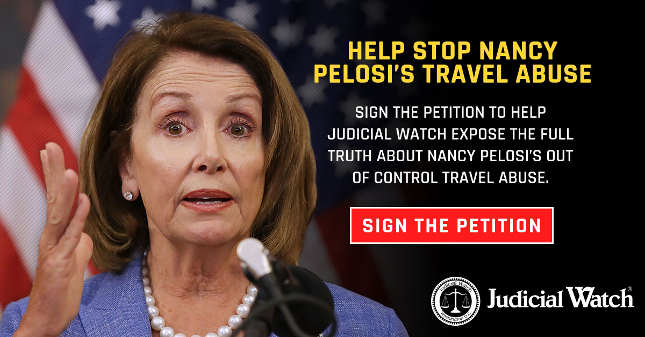 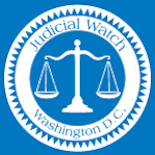 Nancy Pelosi is spending millions of tax dollars traveling around the world to push her left-wing political agenda.

And she is using American military aircraft to do it.

She treats the U.S. Airforce like it’s her own personal airline -- making numerous trips between San Francisco and Andrews Air Force Base.

And many of these lavish junkets include personal friends and family members.