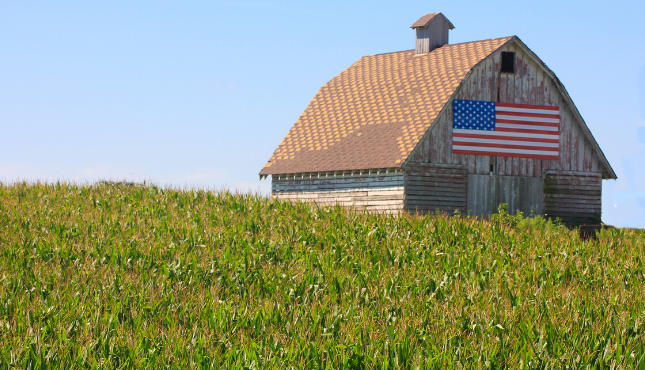 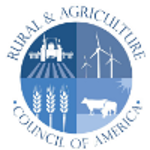 Petition By:
Rural & Agriculture Council of America
This petition is now closed.
SHARE

We’re in danger of losing our jobs, rising consumer costs, and losing our foothold in the global market if Congress fails to ratify the United States Mexico Canada Agreement (USMCA). USMCA is a 21st century trade agreement that will keep consumer costs low in an increasingly competitive global market. Speaker Pelosi must work with her colleagues on both sides of the aisle to secure a “yes” vote on the USMCA. American farmers, ranchers, dairy and wheat producers, need Congress to ratify the USMCA today, to secure jobs in the homeland, keep consumer costs low, and level the playing field for U.S. agricultural producers.

To U.S. Congress:
Canada and Mexico represent the two largest trading partners for America’s farming and ranching families. It is critically important that Congress ratifies the United States-Mexico-Canada Agreement (USMCA) as soon as possible to ensure continued market access and opportunities for U.S. agricultural goods.

Trade has long been a key part of the agricultural economy in the United States. In 2017, we exported $140 billion in farm goods across the globe, which created a $21 billion trade surplus. Moreover, $1.27 billion and 8,000 jobs are generated for every $1 billion in agricultural exports. Rural America depends on access to global markets and Congress has an immediate opportunity to support policies that will allow us to continue to create American jobs and bolster our economy.

Under the North American Free Trade Agreement, our North American neighbors became the first and second largest importers for agricultural goods. In 2018, US farmers sent nearly $40 billion in goods to Canada and Mexico, which represented 28 percent of total agriculture exports and supported over 330,000 American jobs. This is why the agricultural community across the country is coming together to send a clear message to Congress – a vote is needed on the USMCA to continue and bolster our relationships with our best trading partners.

Every sector of the agricultural industry is reliant on trade with Canada and Mexico and the USMCA will create greater market access opportunities for our products. For instance, the poultry and egg producers, who exported $1.6 billion to these two countries in 2018, will have new access to Canada for their chicken and eggs. Dairy farmers, who have been struggling to compete internationally, will have new market opportunities due to the elimination of harmful trade policies. Lastly, our corn farmers, who export the most goods to Mexico and Canada, will maintain their access to critical Mexican markets under the USMCA.

Our farming and ranching families deserve the opportunity to thrive and the USMCA will help us do just that. Please schedule a vote on the USMCA and ratify it as soon as possible.
Sincerely,
[Your Name]
Less
Feedback on this petition?
Top