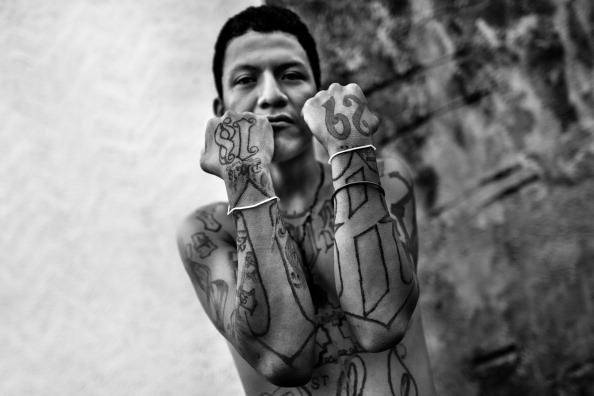 Sheriff Stacey A. Kincaid : Keep MS-13 Out of Our Schools!

An estimated 2,000 members of MS-13 live in Fairfax County, and many of them came to America illegally. The El Salvadoran gang targets legal and illegal immigrant communities, especially young teenagers, for recruitment. In an effort to stop violent gang activity, Fairfax police run reports on every person they arrest. If the person is an illegal immigrant, ICE issues a detainer – a legal document asking Fairfax County Police to hold the suspect for an additional 48 hours, so that ICE can begin deportation proceedings. This local-federal agreement has helped us put a stop to gang violence in Fairfax County since 2012.

Sheriff Kincaid has decided to terminate the agreement, effective May 23rd. Unless we act now, the program will end on May 23rd.  Billed as pro-immigrant, termination of the agreement is actually anti-immigrant in that it significantly hurts law enforcement's ability to rid our streets of MS-13 and other gang members. These gang members prey primarily on our legal and illegal immigrant communities and vulnerable youth in our schools.

To Sheriff Stacey A. Kincaid:
Fairfax County has every reason to cooperate with the federal government to stop violent gangs. Holding individuals on ICE detainers is not only legal, but it helps stop future crime by stopping gang members and deporting them when necessary.

Certain groups want to make this seem like an anti-immigrant activity, but nothing can be further than the truth: MS-13 routinely preys on young immigrants – legal or not – in our local schools. Shutting out MS-13 gives these kids a better chance to thrive.

Gang members who live here illegally and threaten the well-being of our children don’t belong in our Fairfax County community, much less in our schools. Unless our county fully cooperates with ICE, MS-13 and others will continue to take root in our neighborhoods. We need you to commit to extending the partnership with federal immigration authorities.
Sincerely,
[Your Name]
Less
Feedback on this petition?
Top