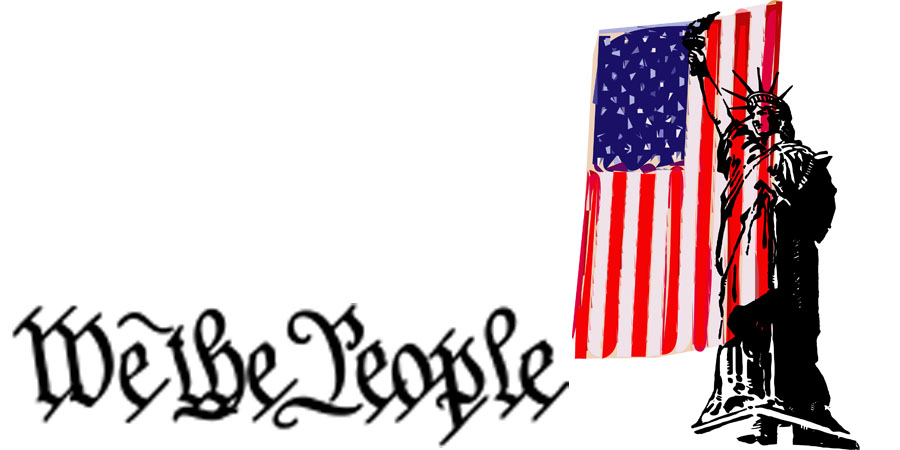 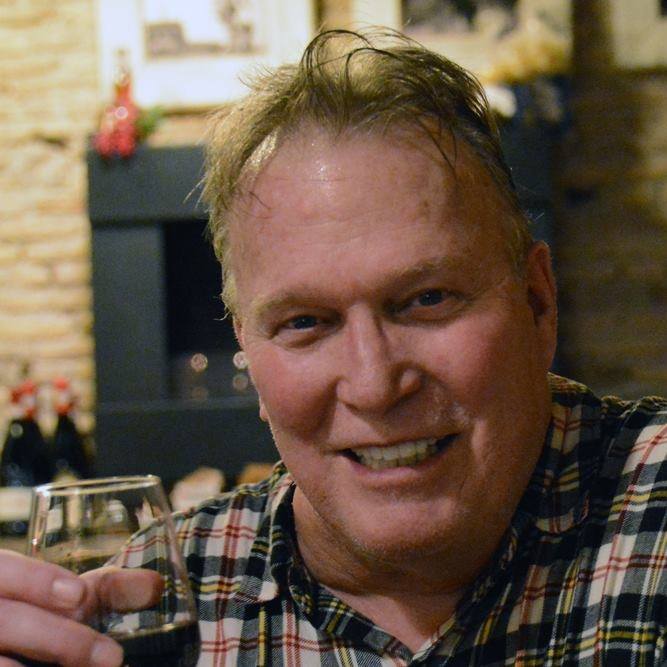 SUMMARY: Any and all elected representatives who encourage and/or harbor illegal immigrants are violating United States Code and should be removed from office (with no benefits) and jailed, as per the law.
Our First Amendment guarantees the right to petition our government for a "redress of grievances."
1A "Congress shall make no law respecting an establishment of religion, or prohibiting the free exercise thereof; or abridging the freedom of speech, or of the press; or the right of the people peaceably to assemble, and to petition the Government for a redress of grievances."
We the People are petitioning the President with a grievance where elected officials, nationwide, are violating our immigration laws by encouraging entry to the country and harboring illegals, and, making matters worse, costing taxpayers billions upon billions of dollars annually to care for these illegals, and, therefore, with respect, demand redress (setting right, removing the cause) for these gross violations of law, by applying the law to any and all elected representatives who are willfully ignoring our illegal immigrant laws.
Specifically: We petition our President to call upon the Attorney General to indict any politician who supports sanctuary cities, counties or states, as they should be in jail according to the US DOJ website and our laws.
"1907. TITLE 8, U.S.C. 1324(A) OFFENSES
"Harboring -- Subsection 1324(a)(1)(A)(iii) makes it an offense for any person who -- knowing or in reckless disregard of the fact that an alien has come to, entered, or remains in the United States in violation of law, conceals harbors, or shields from detection, or attempts to conceal, harbor, or shield from detection, such alien in any place, including any building or any means of transportation.
"Encouraging/Inducing -- Subsection 1324(a)(1)(A)(iv) makes it an offense for any person who -- encourages or induces an alien to come to, enter, or reside in the United States, knowing or in reckless disregard of the fact that such coming to, entry, or residence is or will be in violation of law.
"With regard to violations of 8 U.S.C. § 1324(a)(1)(ii)-(iv) and (v)(ii), domestic transportation, harboring, encouraging/inducing, or aiding/abetting, the basic statutory maximum term of imprisonment is 5 years, unless the offense was committed for commercial advantage or private financial gain, in which case the maximum term of imprisonment is 10 years."
There are reportedly more than 200 "sanctuary" cities, counties and states on record in these United States.  That means that the elected representatives of each of those "sanctuary" locations has violated, minimally, Subsection 1324(a)(1)(A)(iii) by harboring illegals.
Examples are bountiful, but one of the most visible is Nancy Pelosi who brags about her city, San Francisco, being a "sanctuary" city and how they are better for it. Another is Chuck Schumer vocally encouraging illegal aliens to enter the United States without any form of vetting or background check. The Governor of California and Mayor of New York have publicly declared they will pay for medical costs of illegals.
These politicians who encourage illegals to enter and then harbor, and take care of, illegals are doing so with taxpayer (i.e., hard-working USA Citizens) money, to the estimated tune of over $80 Billion per year.
Further, any judge who has ruled that state and local officials do not have to follow or carry out Federal law regarding illegals should be schooled in the Constitution, possibly removed from the bench.
Article IV, Section 4, of the Constitution of the United States reads:“The United States shall guarantee to every State in this Union, a Republican Form of Government, and shall protect each of them against invasion; and on Application of the Legislature, or of the Executive (when the Legislature cannot convene) against domestic violence.”
One of the definitions of invasion, from the 1828 Webster's Dictionary, is "An attack on the rights of another; infringement or violation."
Factually, any person or family who has entered our country illegally, remains here and is given taxpayer money for any reason, is an invader as they are infringing on our unalienable right to life, liberty and the pursuit of happiness due to the additional financial burden it places on us to pay for illegals.
Thus, any judge siding with illegals in a ruling is ruling in an unconstitutional manner.
This encouraging and harboring of illegal immigrants must stop and the only way to do so is to apply the law to offenders, which calls for imprisonment. Period.
We the People depend upon the Attorney General (the one person who represents the United States in legal matters), to provide the proper redress to this grievance against any and all elected officials who have violated the United States Code, as provided above.

To President Trump:
We the People are petitioning you to redress a grievance, where elected representatives are violating our immigrations laws, specifically the United States Code addressing harboring of illegal immigrants, and need you to direct the Attorney General to apply the letter of the law to offenders.

Thank you,
Sincerely,
[Your Name]
Less
Feedback on this petition?
Top