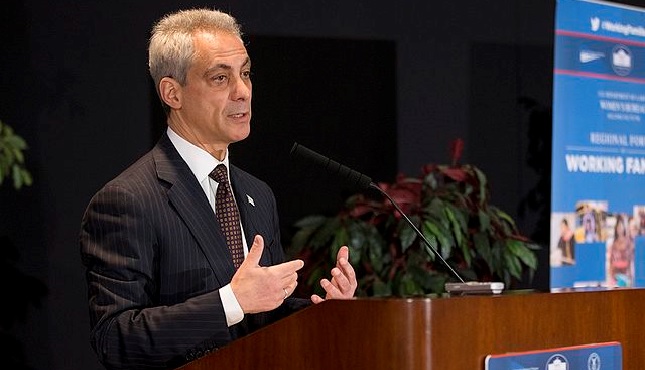 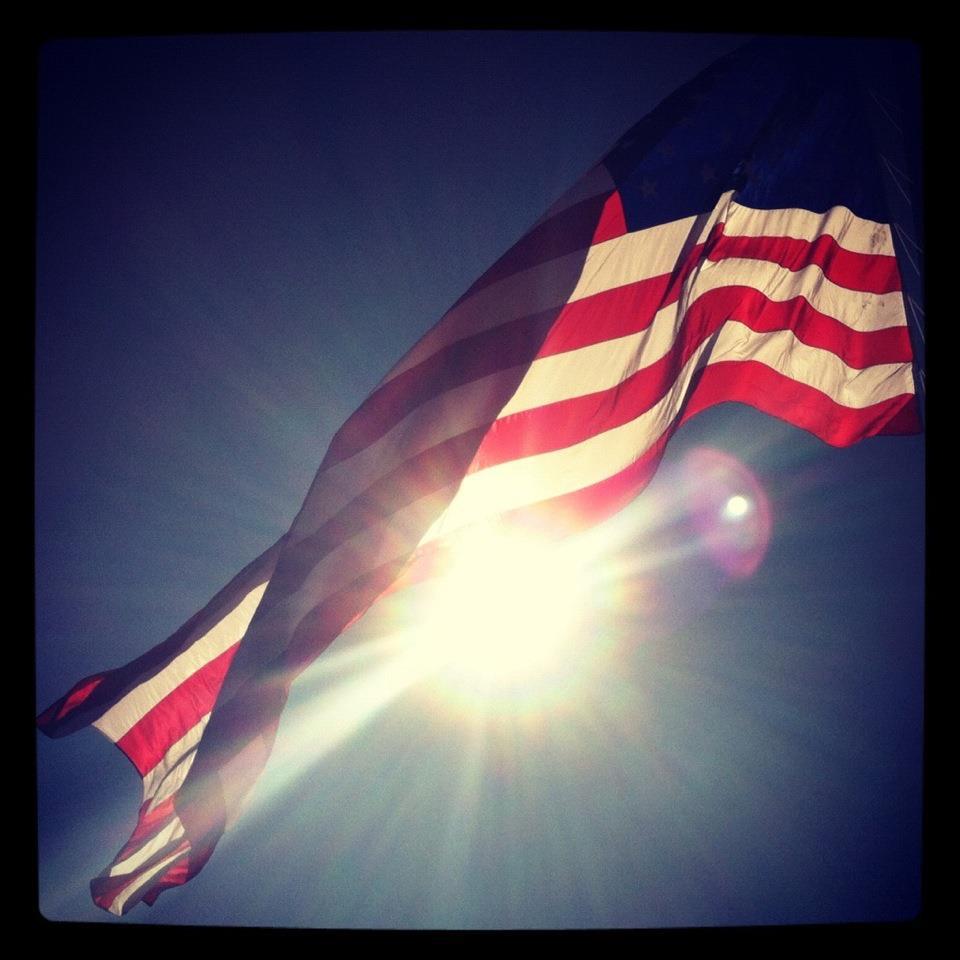 In a city where citizens desperately need more security, Chicago Mayor Rahm Emanuel has pledged a $1 million legal fund for illegal immigrants and others trying to avoid deportation.

Trump tweeted: “If Mayor can't do it he must ask for Federal help!” Unfortunately, Emanuel is doing everything he can NOT to work with the feds. He is preventing local authorities from complying with federal agencies like Immigrations and Customs Enforcement (ICE).

The money for this illegal immigrant defense fund is draining funds from a larger property tax initiative that was set aside to benefit American taxpayers. Chicago citizens are paying taxes not only to a city that does not enforce the law, but takes their tax dollars and uses them to help illegal immigrants.

To Mayor Rahm Emanuel:
The $1 million currently pledged to help people avoid deportation would be better spent on making Chicago safer for law-abiding citizens. Murder rates are on the rise, and you attribute none of this to the 150,000 illegal residents estimated to be living in Chicago.

The implementation of this fund demonstrates a disrespect for Chicago citizens and taxpayers. These people should take priority over people who broke federal law and continue living in this country. We ask you to dismantle the immigration defense fund.
Sincerely,
[Your Name]
Less
Feedback on this petition?
Top