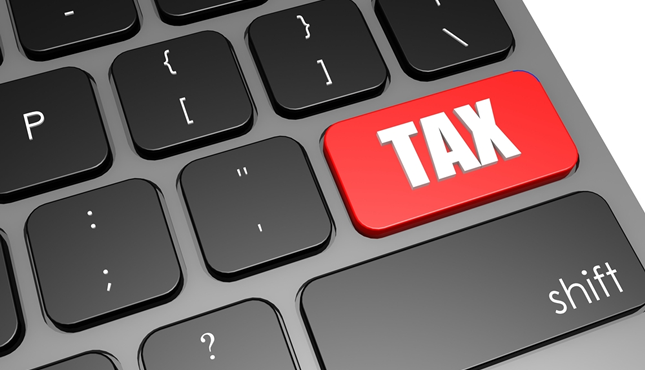 Harry Reid said that he will do whatever it takes to pass an Internet sales tax bill, deceptively named the Marketplace Fairness Act (MFA).  This un-American bill places unfair taxes and regulations on small, online mom and pop shops. It would even allow one state to collect sales taxes on purchases from retailers located in another state – a clearly unconstitutional power grab that was struck down by the Supreme Court over two decades ago!

State lawmakers do not need billions more in sales tax revenue to fatten government coffers. And Americans already suffer under some of the highest taxes in the world.

It’s time to stand up for our rights as Americans and demand protection from the massive expansion of state taxing authority implicit in the MFA. Demand that Congress strike down the MFA!

To Congress:
We request protection from the massive expansion of state taxing authority implicit in the Marketplace Fairness Act (MFA). Please strike down the MFA, as it hurts online mom and pop shops and unfairly and unconstitutionally taxes American consumers!
Sincerely,
[Your Name]
Less
Feedback on this petition?
Top