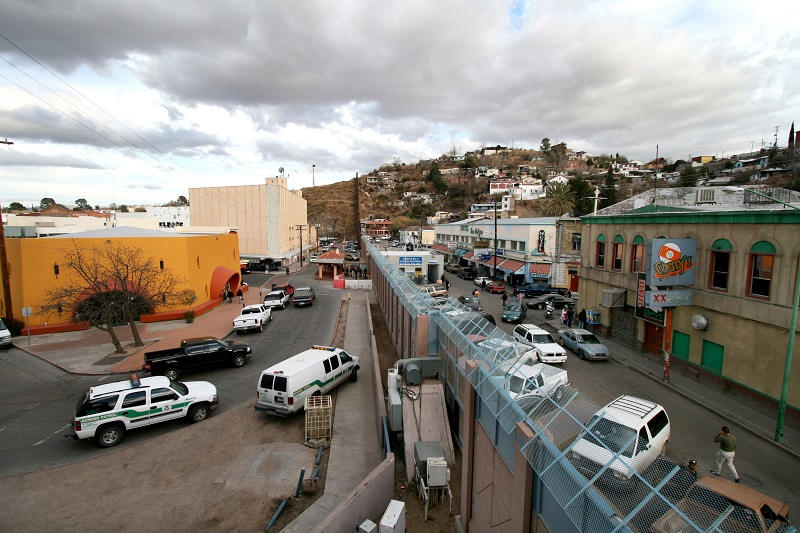 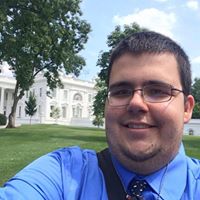 Petition By:
Michael Moates
Fort Worth, Texas
This petition is now closed.
SHARE

Roughly half a million people will enter the U.S. illegally this year by coming across our border with Mexico. This adds to the 11 million illegal immigrants already living in America.

The influx of cheap labor from Mexico makes it harder for U.S. citizens to find jobs, when illegal immigrants will do the same jobs for much cheaper. Many of the illegal immigrants pay no income tax. The average illegal immigrant household receives $5692 in welfare payments each year, usually obtained through their U.S.-born children. In addition, some of the migrants bring their gang affiliation across the border. This is to say nothing of the illicit drugs that cross the border each day, facilitated by a network of people both in Mexico and in America.

To President Trump:
A nation is responsible for protecting its citizens. Right now, because of the huge porous border with Mexico, our government is failing that most basic duty.

Your campaign promised to secure our borders. We want to see it happen. Ending DACA, defunding sanctuary cities, and increasing deportations only partially aim to fix the problem, instead of preventing illegal immigration altogether. The wall will prevent people from crossing the border. This will help stop the suppression of American wages, force companies to hire more Americans, and present a huge hurdle for the flow of illicit drugs. barrier, a solar structure, technology wall, or wall of border patrol agents. The wall could be a physical barrier, a technological barrier, a barrier of Customs and Border Patrol agents, or even a solar wall. Your staff has already considered several plans for the wall, and we ask you to take their request to Congress.

By signing this petition, I ask that you fulfill your major campaign promise by building the border wall.
Sincerely,
[Your Name]
Less
Feedback on this petition?
Top