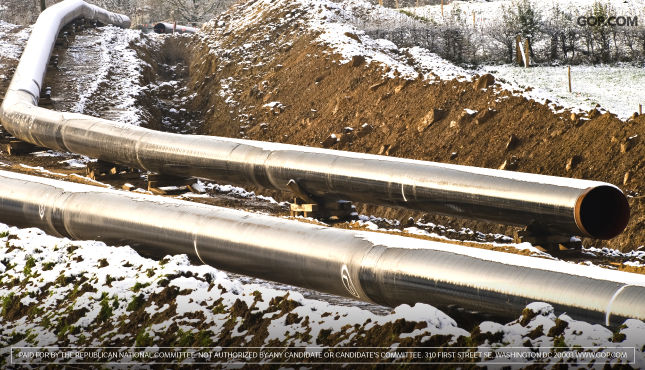 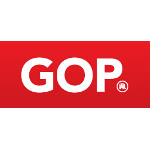 President Obama vetoed the Keystone Pipeline legislation passed by the GOP-led Congress and supported by 65% of Americans. At every turn, the Obama Administration has made it clear: protecting the liberal left's anti-carbon obsession is more important than creating new American jobs.

For Republicans like you and me, Keystone is an opportunity to fill up on American-made energy, create tens of thousands of jobs and add billions to the economy. Republicans will continue to fight to get Keystone built. But we need you to stand with us.

To President Obama:
It is important that you authorize building the Keystone Pipeline. Legislation authorizing the construction of the Keystone Pipeline recently passed the GOP-led Congress only to be thwarted by your Presidential veto. There is a clear consensus -- 65% of Americans support the Keystone Pipeline -- and if you care about creating tens of thousands of jobs for hard-working Americans, then you will sign this legislation.
Sincerely,
[Your Name]
Less
Feedback on this petition?
Top