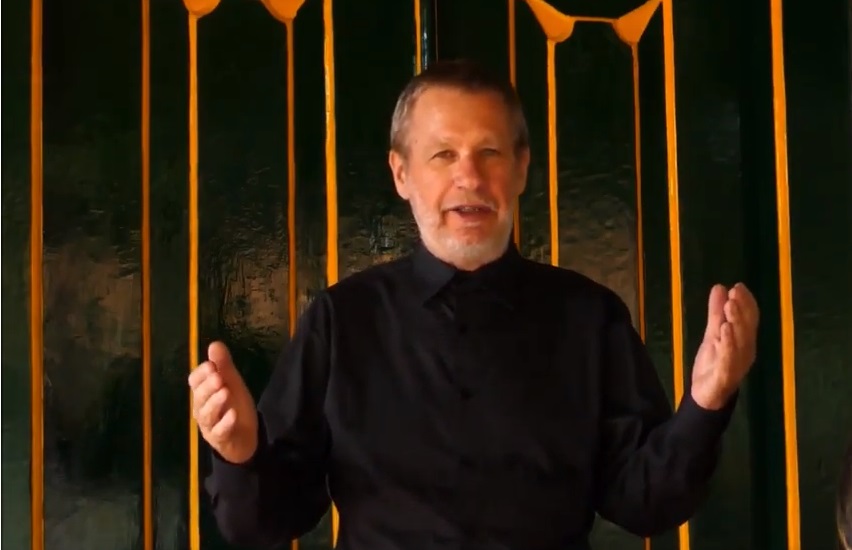 Petition By:
Geoff Fox
This petition is now closed.
SHARE

Freedom of Speech as the foundation of Representative Government is under attack. Political correctness has destroyed respect for safeguarding democracy within the Australian Labor Party in Maribyrnong. The leader of the party and the member for Maribyrnong must take responsibility for that.

To Bill Shorten, Member of the Australian Parliament representing Maribyrnong:
I live in Maribyrnong.

As you should know, I was stripped of civic, human and democratic rights in Maribyrnong in 2016 as a result of police action initiated against me to “protect” an Australian Labor Party politician in Maribyrnong from my lobbying.

I have wriiten to you about this many times and you have not responded once. https://freedom-demokrasi-and-civilised-humanity.com/2019/01/25/open-letter-to-bill-shorten-you-are-not-fit-to-lead-australia/

Through this petition I ask all my fellow Australians and friends of Australia who care about threats to democracy and freedom of speech in the Western world to declare you unfit to serve democracy.

We call upon you to resign the seat of Maribyrnong immediattely.